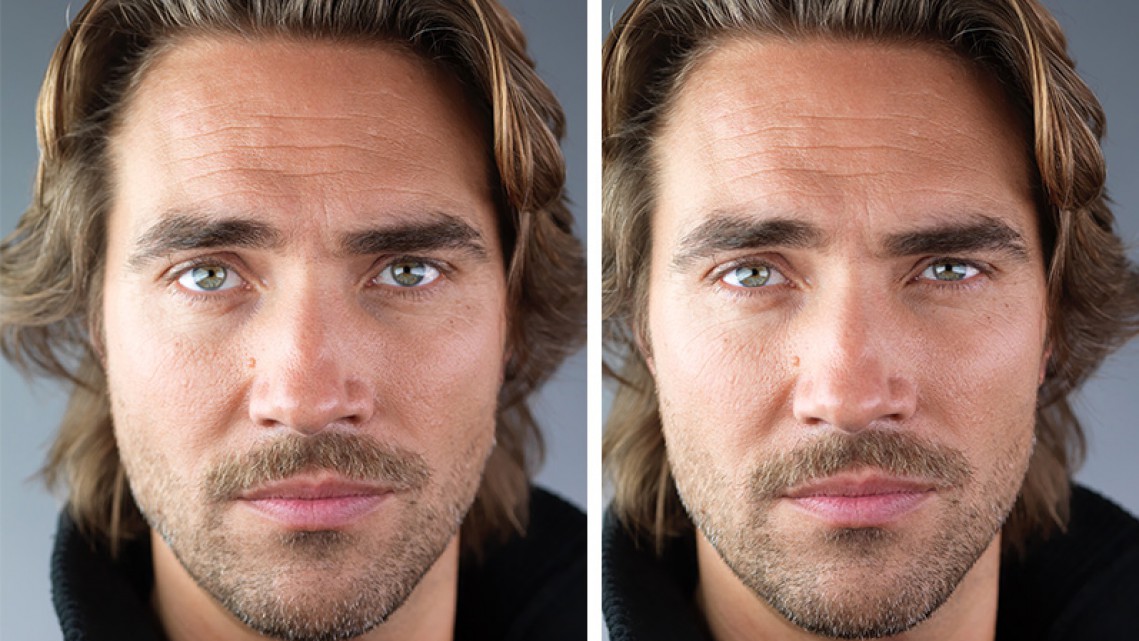 When I released my first video(see jawline below) on how to be more photogenic in front of a camera in February of 2012 I had no idea how much attention it would get. However, that has paled in comparison to the release this past week of “It’s all about the Squinch!”

See for yourself for those that may have missed it:

Squinching has taken the world by storm and I’m being bombarded with news of people getting their squinch on in photographs everywhere. I thought the squinch would be bigger than the jawline video, but had no idea it would get 1/2 a million hits in less than a week and be featured in the news worldwide? Amazing and in my own lingo a major SHABANG!

Here’s the first one in the series:

Peter Hurley is a headshot photographer with studios in New York City and Los Angeles.

He teaches his technique at his Headshot Intensive Workshops and online at Headshot Crew—his educational website dedicated to cultivating the largest network of portrait photographers in the world.

He is the author of the book The Headshot: Secrets to creating Amazing Headshot Portraits and has released several critically acclaimed tutorials with Fstoppers, Creative Live, and Kelby One.

Peter is available for booking at his New York City and Los Angeles Studios. Contact the studio to book a session.