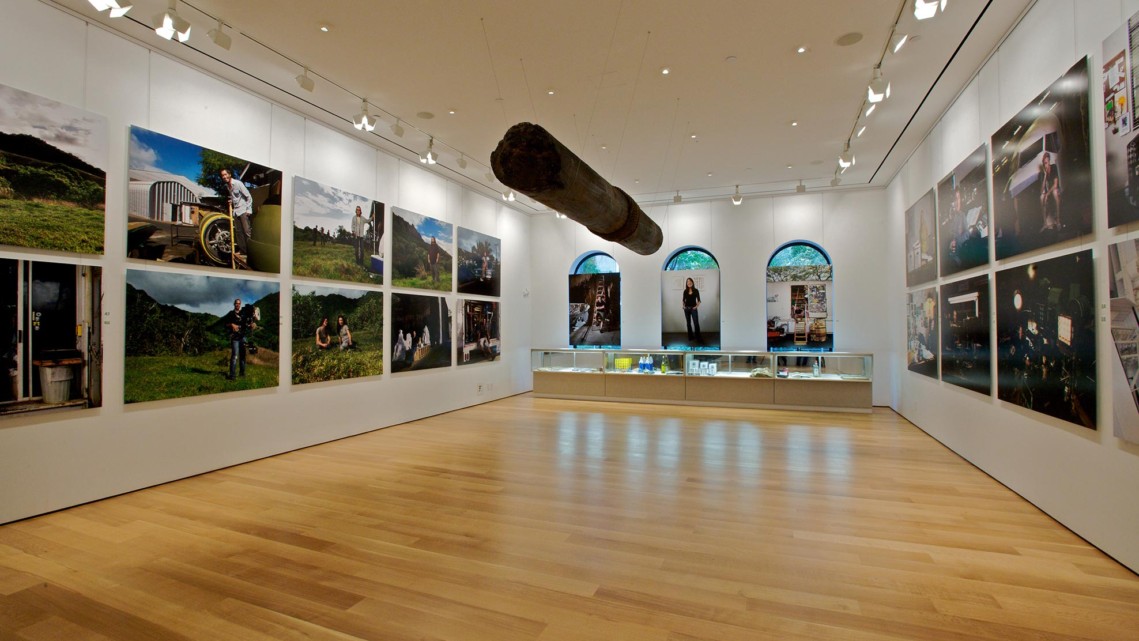 The Vilcek Foundation Celebrates LOST: A Showcase of the International Artists and Filmmakers of ABC’s Hit Show

Peter was fortunate enough to collaborate with The Vilcek Foundation on this amazing project. For more information go to http://www.vilcek.org

NEW EXTENDED EXHIBITION HOURS.
Thursday, May 20th to Saturday, June 5th, 2010 Open 12pm to 6pm, Tuesday through Sunday.
The exhibit will be closed on Mondays, with the exception of Memorial Day.

Can’t get enough of LOST? Come explore an oft-overlooked side of this internationally-celebrated program – the diverse backgrounds of its cast and crew. From May 20th – June 5th, the Vilcek Foundation will exhibit the images and biographies of 20 immigrant and first-generation contributors to the riveting television show, from both on-screen and off.

Not a LOST fan? Then come see what all the fuss is about and experience firsthand the stories of individuals whose outstanding work adds to and builds upon the legacy of immigrant contributions to the American arts and entertainment.

Below are some of Peter’s images from the exhibition. View the whole gallery here.

Peter Hurley is a headshot photographer with studios in New York City and Los Angeles.

He teaches his technique at his Headshot Intensive Workshops and online at Headshot Crew—his educational website dedicated to cultivating the largest network of portrait photographers in the world.

He is the author of the book The Headshot: Secrets to creating Amazing Headshot Portraits and has released several critically acclaimed tutorials with Fstoppers, Creative Live, and Kelby One.

Peter is available for booking at his New York City and Los Angeles Studios. Contact the studio to book a session.